All about asthma signs, symptoms and treatments 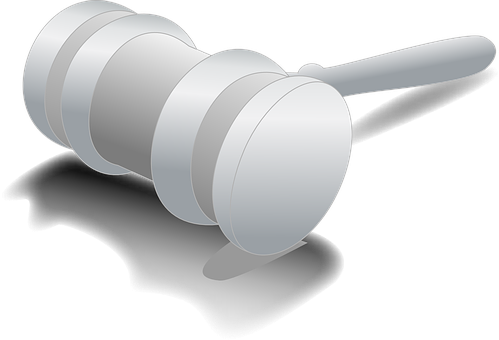 Usually, people with asthma simply notice that their breathing becomes more difficult every once in a while. If asthma is severe, this problem may be present continuously. The most common symptoms include:

– Wheezing
– Tightness in the chest

What differentiates asthma from a chest infection is that these symptoms are recurring. They are also at their worst early in the morning and late at night. Additionally, they are often triggered by allergens.

Dealing with an Asthma Attack:

Asthma attacks happen when symptoms start to get worse, either suddenly or gradually. Sometimes, these attacks are severe. Symptoms include:

– Constant and severe wheezing and tightness of the chest
– Being so breathless that you can’t sleep, speak, or eat
– Rapid breathing and rapid heartbeat
– Dizziness, exhaustion, confusion, and drowsiness
– Blue fingers and lips
– Fainting

Focusing on Treatments in Asthma Signs, Symptoms and Treatments:

Asthma cannot be cured, although some people outgrow it. Treatment, therefore, is designed to control the symptoms, enabling a normal life. Usually, an inhaler is sufficient to achieve this. The most common treatments include:

Usually, you will work together with a physician to develop an action plan for your treatment.

Reliever inhalers, generally presented with a blue case, are used when you notice symptoms of asthma. Usually, they contain a beta2-agonist to widen the airways to improve breathing. Usually, their effect lasts for about 15 minutes. All asthma patients have a reliever inhaler, but they shouldn’t use it too often, if at all if they have a preventer inhaler. If you find you have to use it more than three times per week, you are likely to need a preventer inhaler as well. Reliever inhalers have few side effects, although some people experience palpitations, muscle cramps, headaches, and tremors, lasting for a few minutes.

Preventer inhalers usually have an orange or brown casing. They should be used daily, sometimes twice, to prevent an asthma attack. They have steroid medications included in them, stopping the sensitivity and swelling of the airways. They are recommended for those who have asthma symptoms at least twice per week. Even if you are asymptomatic, you should continue to use them because, as their name suggests, they are designed to prevent the condition. These inhalers don’t work instantly, however, so relievers may be needed for some time as well. These inhalers are also slightly more likely to cause side effects, particularly oral thrush, a sore throat, and a hoarse voice. A space can help to prevent this to some degree.

Other treatments also exist for those who find the reliever and/or preventer to be ineffective. Options include:

– A long-acting reliever, which works the same as a regular reliever but its effect can last for as long as 12 hours. They usually contain a bronchodilator. They can only be used with preventers and are often combined in one. Usually, they are red, maroon, or purple in color. The side effects are the same as with regular relievers.
– Tablets, which are prescribed to those who use both a preventer and a long-acting reliever but still experience symptoms. Tablets include steroids, theophyllines, and leukotriene receptor antagonists. Side effects include stomach problems, palpitations, and tremors.
– Steroids, which must be prescribed. They can be offered as a short-term, immediate treatment during an attack, or as a long-term treatment for those who have found other medication to be ineffective. Steroids have significant side effects, particularly after long term use, including high blood pressure, osteoporosis, weight gain due to increased appetite, diabetes, glaucoma, cataracts, easy bruising, thinning of the skin, mood changes, and muscle weakness in the shoulders and thighs.

This procedure is sometimes used in severe asthma treatment. It means some of the airway muscles are damaged, to stop them from narrowing. The procedure is done under either local or general anesthetic. A tube is passed down into the lungs and heat then damages the muscles. Usually, three sessions are required, with a gap of three weeks between each session. Some evidence suggests this can significantly improve the patient’s quality of life. However, there are significant risks associated with it as well.

The asthma signs, symptoms and treatments are well-understood. However, some patients associate their asthma solely with their work. If you believe this to be your case, you must see a specialist to confirm this, preferably through the occupational health service at your place of work. If it is found that you have work-related asthma, your workplace should be made free of the substance if at all possible. If not, you should be redeployed or at least be provided with appropriate breathing equipment.

Unfortunately, most people who have occupational asthma end up finding a new job. If you are considering this, make sure that you have not yet had the symptoms for more than 12 months. If you have had it for longer than that, it may have developed into regular asthma. Do also look into your worker’s rights, as you may be entitled to some form of compensation. 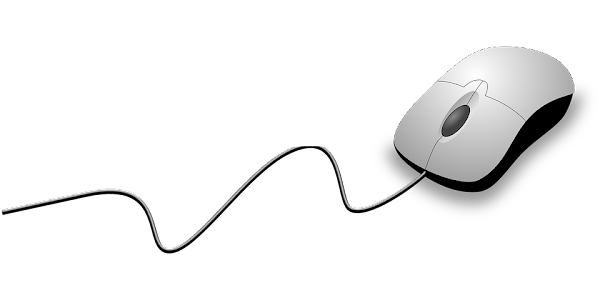 Getting an auto insurance quote should be simple. That’s why we streamlined our online quote process, which generally takes 7 minutes or less. So whe…

This is the best car with a panoramic sunroof nowadays