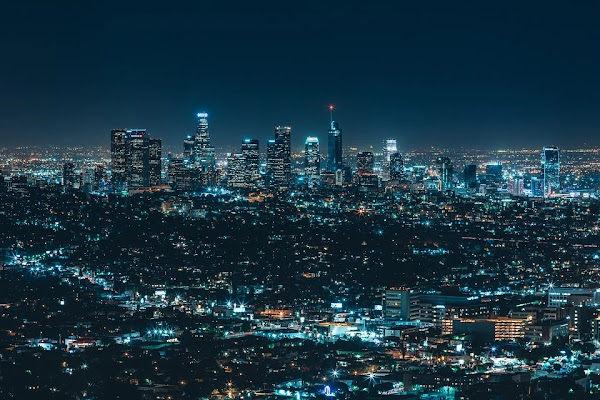 If you want to plan for your retirement, you will have to save up. If the Great Recession taught us anything, it is that we have to take responsibility for our own financial future, and that we have to do so as early as possible. There are significant levels of insecurity in relation to Social Security income, but equally so in relation to inflation. The result is that everybody’s economic situation is insecure to say the least.

The only way for anyone to have the closest to a guarantee of a comfortable retirement as possible, is by taking charge of your own future. Unfortunately, the things that worked in the past no longer work today. Hence, while retirement plans do work, they have changed significantly. Most people will invest in a 401k retirement plan or in an IRA (Individual Retirement Account). They can contribute to these plans for many years, but they will, at some point, have to make withdrawals from them. This is known as an RMD (Required Minimum Distribution), and you have to be aware of the minimum distribution tables in order to understand the RMDs.

Once someone reaches a certain age, which is currently 70.5 years old, the IRS (Internal Revenue Service) mandates RMD. This means that when you reach that age you have to withdraw a certain amount from your retirement accounts each year, over which the IRS will then collect taxes. The government has set these levels and regulations because people contribute to IRAs and 401k plans tax free. What this means is that people are encouraged to save for their retirement today, collecting interest on it as well, by withholding tax payments. But, once RMD kicks in, tax has to be paid over whatever is withdrawn. To some, this sounds like a really bad deal. However, if your plans are properly invested, the tax-deferred growth that you can experience is far more than the tax you would pay, which means that you are much better off overall. Additionally, whether you think it is a good deal or not is irrelevant, since you are mandated by the RMD anyway, unless you happen to have set up a Roth IRA and Roth 401k through your initial investment.

When you first start your investment account using an IRA or a 401k, you are limited by how much money you can put in, because it is tax deferred. If there were no limits on this, people would simply put every cent they had in those accounts and not pay taxes on them. Hence, the government has put certain limitations in place in terms of how much money can and cannot be placed in retirement accounts. These limits, also set in the minimum distribution tables, and these change every year, going up in line with the cost of inflation and the increasing cost of living.

If your workplaces offers a 401k, therefore, you should take advantage of it straight away. This is also because employers will usually match whatever you put into the account. Additionally, the 401k is substantially better than the IRA, because their limits tend to be much higher. In 2008, for instance, the limit for an IRA contribution was $6,000, and that included the catch-up provision for people over the age of 50. Those who were younger than 50 were limited to $5,000 for their IRA contribution. Yet, for a 401k retirement plan, this limit was set at $15,500, which is a whole lot more. You may feel this is unfair, particularly if your employer doesn’t offer a 401k, but it also means that more people are now lobbying their employers to make changes.

The RMD shows how much people are required to withdraw from their IRA or 401k at a certain point as a minimum. However, there are other ways in which people can make withdrawals as well. For instance, once you reach the age of 59.5, you can start to make qualified plan withdrawals. As soon as you withdraw, however, you will have to pay tax on the amount. Should you withdraw before the age of 59.5, you will have to pay taxes, as well as a tax penalty.

At age 70.5, however, you must start to take out the RMD. In 2008, the percentage was around 3.65%, which was based on the life expectancy rates at that time. The older someone gets, the higher the percentage gets as well. So, for instance, for people aged 90, the percentage stood at 8.77% in 2008. Obviously, the government wants to make sure that there is no money left by the time someone passes away, so that they can collect the taxes on that money.

It is vital that you work closely with a qualified accountant and financial expert to help you better understand the minimum distribution tables and the other ways in which you can benefit from retirement plans. There are different required minimum distributions associated with different types of plans, and you should never simply guess these things. Unfortunately, taxation rules are incredibly complex and it is all too easy to make a slight mistake and find yourself having to pay a whole lot more than you had hoped for.

At the end of the day, however, what matters most is that you save up for your retirement. There simply is no way anymore for people to expect that things will simply work out in the future. Social Security benefits, if they continue to exist at all, barely cover the cost of living. The days of children automatically looking after their parents don’t exist anymore either, not because of family ties and bonds becoming less strong, but rather because it simply isn’t possible anymore due to financial, time, and space constraints. Rather, we must all take responsibility for our own future, which you can do through various savings plans. But do make sure that you understand the minimum distribution tables, so that you can get the most out of your personal account.