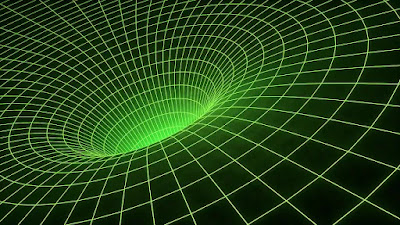 Work on Windows 11 22H2 is complete, the release is planned for September. But what happens after that? According to experts, at least two "Moment" updates with new functions should appear in the near future before the developers concentrate on version 23H2.
While insiders can already try out the final version of Windows 11 22H2 in the Release Preview channel, not all planned functions will be available immediately at the start of the major update. The fine-tuning of the new file explorer, including tabs and the so-called "Suggested Actions" for the quick selection of commands when recognizing dates, for example, takes significantly more time than expected.

However, Microsoft will not postpone the new features until autumn 2023. The often well-informed developers and leakers Albacore and Xeno talk on Twitter about planned "Moment" updates that the Redmond company should use to distribute new functions between the major annual Windows 11 updates.

Just a few weeks after the possible release of Windows 11 22H2 (September 20th), "Moment 1" (Build 228xx) should follow at the beginning of October, which should bring the Explorer tabs and the "Suggested Actions" with it, among other things. The "Moment 2" (Build 229xx) is not expected by the experts until next year.

It is still unclear whether Microsoft will officially pick up the "moment" choice of words or whether it will position itself differently in terms of marketing. The official name of the 22H2 update also seems to be up in the air. Recently, hints about a change to "Windows 11 Version 2022" or just "Windows 11 2022" appeared. Ultimately, the coming "Moments" are classic cumulative updates including an enablement package to unlock the new functions.

So far, however, Microsoft has not commented on the official launch date ("later this year") of Windows 11 22H2, nor on the rumors about the new "Moments".
#BBD0E0 »
This article has previously appeared on the website: https://winfuture.de/news,131659.html