Behaviour:Win32/Hive.ZY: Defender is annoying with a false alarm (Update) 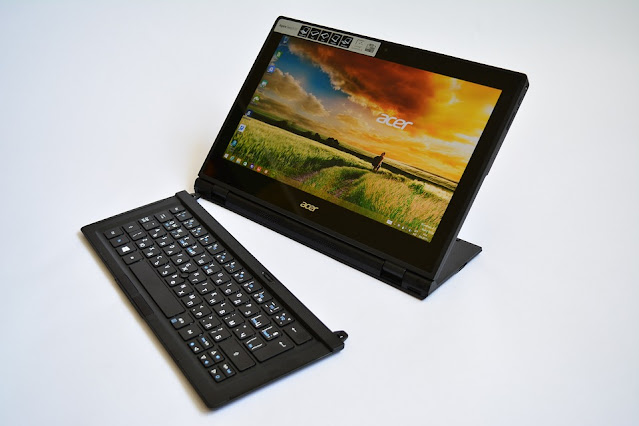 Windows users are currently reporting an unstoppable flood of false-positive Defender messages . Every time a Chromium-based browser or Electron-based app is opened, "Behavior:Win32/Hive.ZY" appears. An update is now available.
Update from September 5: In response to the reports submitted, Microsoft has now released the Defender Security Intelligence Update version 1.373.1537.0 . It aims to fix the false positives related to the Win32/Hive.ZY alert.

The messages appear faster than you can read them, reports one of those affected in the Microsoft Answers forum. But also on Reddit, hardware manufacturer and website forums, reports about the constant alarm messages from the Defender have recently been piling up.

The antivirus program incorrectly reports malicious software or a malicious process when launching various applications. As a result, some systems are severely affected: one user wrote, for example, that his Internet connection is constantly gone because the Defender is trying to prevent the alleged malware from trying to contact a server after its false discovery.


Stalker 2: Development stopped for the time being because of the Ukraine war
Unfortunately, such false reports from antivirus programs are not uncommon. Applications are often classified as "Potentially Unwanted Software" or updates are marked as infected without any real intent. Problems with false reports appear again and again, but can usually be corrected quickly. So far, however, there is no indication of an update that Microsoft could have initiated to eliminate the problem.

In the Microsoft Answers Forum, a moderator left a note that the problem occurs in the context of the Security Intelligence Update for Microsoft Defender Antivirus KB2267602 (Version 1.373.1508.0). If this is confirmed, a hotfix should be on the way soon.
This article has previously appeared on the website: https://winfuture.de/news,131656.html