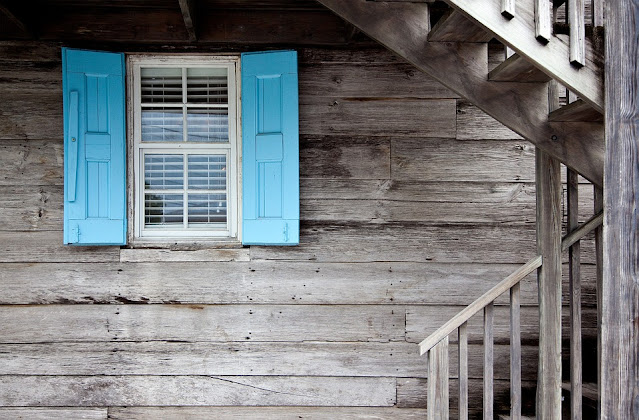 According to user reports, the most recent patch day for Windows 10 brought with it a problem with group policy objects. Other users cannot install the update. Microsoft has not yet confirmed the GPO issues, but it may only be a matter of time. Affected users are currently reporting to Reddit and the Microsoft Answers forum and discussing the problems after the September patch day.

KB5017308 cannot even be used by a number of users. KB5017308 installation fails, in some cases the update stops with reboot and then hangs.

Another error also appears more frequently in the messages - it's a problem with the group policies again. The cumulative update KB5017308, which was released a few days ago for Windows 10 , is reported to cause problems with the so-called Group Policy Objects, GPO for short. Günter Born has compiled some error messages and field reports in his blog .

According to this, the GPO file operations no longer work because they are unable to create correct shortcuts or copy after installing KB5017308.

As it seems, it affects all shortcuts created by GPO. According to those affected, they are "created empty with 0 bytes and no information as to where the link leads". A temporary workaround could be to choose to disable the "Run in user security context" option in the affected GPOs. At least, according to Günter Born, this has worked for some users.

Others have also suggested a more radical solution that requires manually uninstalling and hiding Cumulative Update KB5017308. However, uninstalling a security update should only be a last resort.
This article has previously appeared on the website: https://winfuture.de/news,131922.html