High gas prices are causing the logistics industry to falter 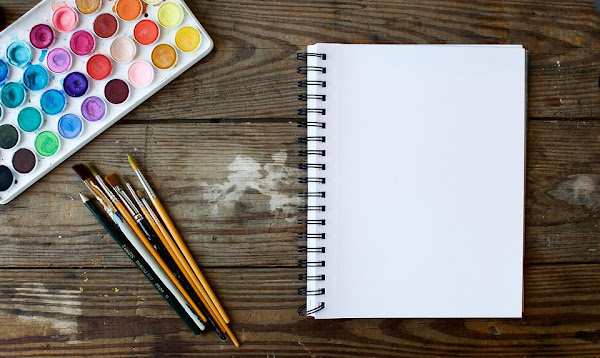 The exhaust gas cleaner AdBlue, which is mandatory for diesel trucks, is becoming scarce. The logistics industry warns that this could result in truck traffic coming to a standstill and empty shelves in shops. The first bottlenecks in retail could occur in as little as two weeks.

In the energy crisis, the next construction site opens up. Because a lot of gas is required for the prescribed exhaust gas cleaning agent AdBlue, the producers are coming under increasing pressure due to the drastically increased prices. The example of SKW Piesteritz from Wittenberg in Saxony-Anhalt shows just how much. The company hasn't made any detergent for more than two weeks. The reason is the expensive natural gas, which makes full operation of the plants uneconomical. In the meantime, the warehouses are almost empty, as the company reports. "We're running dry," warned a spokesman for the chemical company. "Since we no longer produce anything, our warehouses are empty." The energy crisis could thus lead to a new crisis, which consumers could also feel painfully.

The problem: The exhaust gas cleaner AdBlue is mandatory for diesel trucks. According to the logistics industry, over 70 percent of all goods are transported by truck. Almost every truck in the forwarding, logistics and transport industry in Germany runs on diesel. If large AdBlue manufacturers like SKW don't produce, there will automatically be bottlenecks that could paralyze entire supply chains.

If goods traffic on the road comes to a standstill, this will also have an impact on the supply situation. "The vehicles also bring the groceries to the supermarkets," as a company spokesman said in an interview with the dpa. If the articulated lorries can no longer move, the supply of goods for supermarkets and dealers is cut off. Companies, petrol stations and supermarkets such as Aldi, Lidl, Rewe and Co. would have supply problems. And that's not all: the standstill in truck traffic would probably also lead to the next wave of inflation. Consumers would groan once more.

Along with BASF and Yara, SKW Piesteritz is one of the most important producers of AdBlue. The Federal Association of Goods Transport and Logistics (BGL) has already sounded the alarm and warned of the massive consequences of the growing shortage. "No AdBlue means no trucks. And that means no supply for Germany," said BGL general manager Dirk Engelhardt of the "Bild" newspaper the day before. He predicted that the first bottlenecks in retail could occur in as little as two weeks. Engelhardt therefore called on the federal government to initiate a "logistics round table".

AdBlue is a liquid urea solution that is used to split harmful nitrogen oxides from diesel engine exhaust gases into hydrogen and nitrogen. Actually a clean thing, as long as it is plentiful. It is also a by-product of fertilizer production. But this industry is also suffering greatly from the gas shortage and the energy crisis. SKW Piesteritz - as one of the most important German fertilizer manufacturers for agriculture - has agreed an emergency reserve with the BGL. According to SKW, only around one million liters of AdBlue were left of this.

According to the group, logistics in Germany requires 2.5 million liters of AdBlue per day, and all cars alone need five million liters per day. The group relies heavily on gas for production. Since the company needs 14 terawatt hours of gas a year, the record prices hit SKW hard. In addition, the group will probably have to pay a gas levy of 30 million euros a month, said a spokesman. SKW is actually a "healthy" company. However, these sums are no longer financially viable.

The head of the Chamber of Industry and Commerce in southern Saxony-Anhalt, Thomas Brockmeier, described the introduction of the gas surcharge as a "death blow" for energy-intensive companies. SKW Piesteritz is demanding that politicians cap gas prices and make an exception to the gas levy for companies that use gas as a raw material. "If nothing happens, we will have to register short-time work by October 1." SKW Piesteritz employs 850 people, most of them in production. Brockmeier warned that the energy crisis would not only make AdBlue scarce for truck traffic, but also fertilizers for agriculture.

This article has previously appeared on the website: https://www.n-tv.de/wirtschaft/Hoher-Gaspreis-bringt-Logistikbranche-ins-Schlingern-article23573324.html