Ministry: No shortage of AdBlue 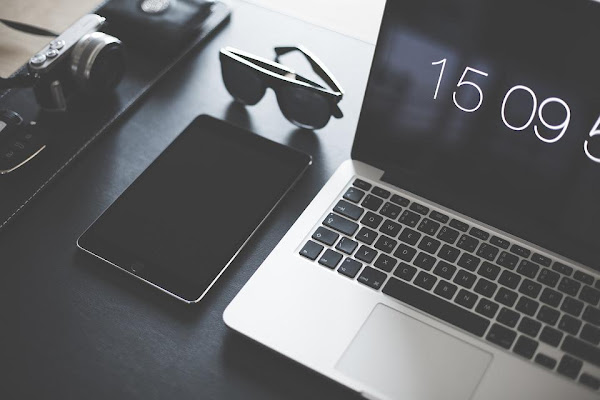 The logistics industry warns of a shortage of the diesel cleaner AdBlue and thus of bottlenecks in the supply of trucks. The Ministry of Economic Affairs disagrees.

In view of the growing shortage of the diesel cleaner AdBlue, warnings are being given of the massive impact on the industry and supply bottlenecks in Germany.

The Federal Ministry of Economics currently sees no shortage in the production of the diesel cleaner AdBlue. A spokesman for the ministry said on Wednesday in Berlin that a reaction would be made if it really should come to that.

He was reacting to warnings from the Federal Association of Goods Transport and Logistics (BGL), which warned of an emergency in the supply of the substance that is important for trucks . A spokesman for the chemical company SKW Piesteritz had previously said: "We are running dry. Since we are no longer producing, our warehouses are empty." With BASF and Yara, the company from Lutherstadt Wittenberg is one of the largest manufacturers of AdBlue in Germany.

Hardly any truck drives without the exhaust gas cleaner, it is also used as a diesel additive for cars. However, due to the drastically increased gas prices , production at SKW Piesteritz has been completely idle for two to three weeks, as it is no longer economical for the company.

No AdBlue means no trucks. And that means no supply for Germany.

Engelhardt also referred to the production standstill at SKW.

The group relies heavily on gas , as it uses it as a raw material in production and cannot replace it.
SKW needs 14 terawatt hours of gas every year, so the company has been hit hard by the skyrocketing prices. In addition, the group will probably have to pay a gas surcharge of EUR 30 million per month. That cannot be done financially. SKW is actually a "healthy" company, said the spokesman.

The Federal Ministry of Economics pointed out that the situation had been carefully monitored for a long time and that the manufacturer was in contact. Regarding the supply situation, the spokesman said that there were several manufacturers in Germany and that there was also the possibility of imports.

We couldn't find a real shortage. But if this should occur, we will take action.

The spokesman referred to the support instruments for companies, with which the government wants to ensure that companies have sufficient liquidity. These would also be expanded. SKW Piesteritz had previously called for a gas price cap and an exception to the gas levy for companies that use gas as a raw material. "If nothing happens, we will have to register short-time work by October 1st," says the spokesman. SKW Piesteritz employs 850 people, most of them in production.

The diesel crisis is having strange consequences: thousands of our cars are being scrapped because of excessive pollutant emissions, and they are in demand as used cars in southern and eastern Europe.

This article has previously appeared on the website: https://www.zdf.de/nachrichten/wirtschaft/adblue-diesel-lkw-mangel-energie-100.html