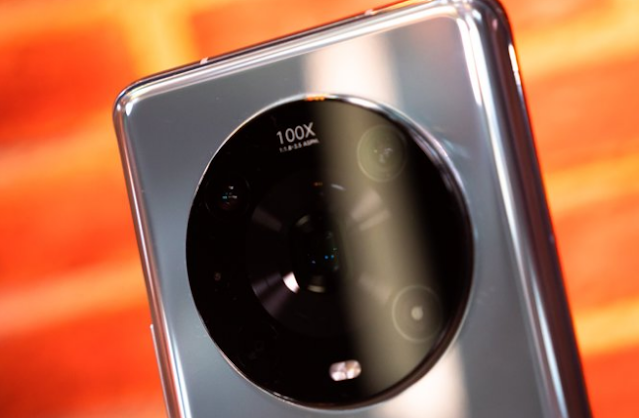 DxOMark rankings have long been considered an important benchmark when it comes to cell phone photo and video capabilities. In the meantime, however, the experts have a problem that cannot be solved so easily. Smartphone manufacturers turn away if they don't have a chance of success - says the CEO.

Achieving a high score in DxOMark was an important criterion for both smartphone manufacturers and customers. The manufacturers could take over the evaluation for the marketing and customers could be sure that the cell phone's cameras were really good . In the meantime, however, things are no longer so simple, because in many cases the manufacturers probably don't care about the rating.

In an interview, DxOMark CEO Frederik Guichard commented on the subject. According to him, it is no longer so easy to test mobile phones - because the manufacturers no longer play along like they used to. Guichard has already identified the reason for this: some smartphone manufacturers would only make their cell phones available if they even had a chance of taking first place in the rankings.

An example of this is Xiaomi. The Chinese manufacturer has decided not to make the Xiaomi 12S Ultra flagship available for testing . DxOMark then got a copy for itself and awarded 138 points in the end . For comparison: The Xiaomi Mi 11 Ultra from 2021 still got 143 points . Guichard speculates that Xiaomi deliberately did not send in the new phone for tests (source: IT Home ).

How did smartphone cameras actually get so good?

DxOMark CEO: Points are not for sale

A few weeks ago, Guichard had already taken a position on the topic of bribery, which keeps flaring up. According to him , good reviews on DxOMark can not be bought . They are "the tip of the iceberg, the result of hundreds of hours of quality assessment". The published rating depends only on the quality of the product itself.

This article has previously appeared on the website: https://www.giga.de/news/nur-der-erste-platz-zaehlt-kamera-experten-prangern-handy-hersteller-an/