These are the new Apple gadgets 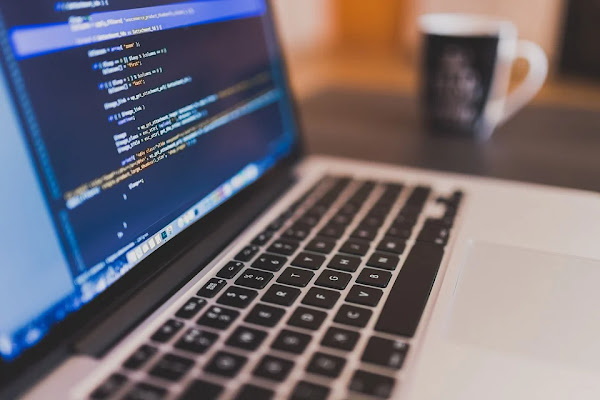 The first novelty: The Apple Watch Series 8 should be able to use a temperature sensor to detect when women ovulate. On the one hand, Apple promises a high degree of accuracy: the new temperature sensor records the body temperature every five seconds at night and should also record the smallest fluctuations. At the same time, the company promises privacy, which is particularly important in the discussion about the new abortion laws in the USA.

Die SPIEGEL Gruppe ist nicht für den Inhalt verantwortlich.
Cook particularly highlighted the role of the smartwatch as a lifesaver: he presented the stories of several users who were saved by the smartwatch because the device sounded an alarm for heart problems or acted as a telephone replacement for emergency calls.

In the new generation, the accident detection follows the fall detection: New sensors should enable the Apple Watch 8 to determine whether you have been in a car accident – and automatically call for help.

More running time, more variants
The everyday functions have also been improved: A new power-saving mode is intended to extend the battery life of Apple Watches from Series 4 to up to 36 hours - via update. And finally there is international roaming on the Apple Watch. So far, the cellular module only worked in the home country.

There is a cheaper model for less ambitious users. The new Apple Watch SE inherits the old Watch 3, has many functions and the processor of the Series 8.

Apple sets the starting price for the Apple Watch Ultra at 999 euros, and you can get an Apple Watch Series 8 from 499 euros. The new SE model starts at 299 euros.

AirPods with better noise cancellation
The next gadget on Apple's novelty list: the AirPods Pro 2. A new H2 chip ensures that you can hear a "personalized" 3D sound with them. Thanks to the new chip, the noise suppression of the new AirPods Pro should also be twice as good as before. They should also sit more comfortably in the ears.

Useful: The case of the new AirPods Pro can also be charged with an Apple Watch charger. Their running time is given as up to six hours.

The iPhone 14 Pro gets a screen with a peak brightness of 2000 nits, twice as much as before. In addition, the refresh rate can be controlled between 1 and 120 Hertz. This makes it possible to always leave the display on: Always on. The Pro version is also available in two sizes: The iPhone 14 Pro Max has a display diagonal of 6.7 inches, the smaller version is only 6.1 inches. Also new is the so-called "Dynamic Island", which replaces the "Notch" in the top model and is used for notifications.

The iPhone 14 will cost upwards of 999 euros in Germany depending on the storage space, and at least 1149 euros will be charged for the 14 Plus model. For the iPhone 14 Pro, Apple calls 1299 euros and more, the prices for the 14 Pro Max model start at 1449 euros. All four device types can be pre-ordered from Friday.

This article has previously appeared on the website: https://www.spiegel.de/netzwelt/gadgets/tim-cook-stellt-neue-apple-watch-8-vor-a-c3d5ea44-1721-4237-b9aa-3db735223fce