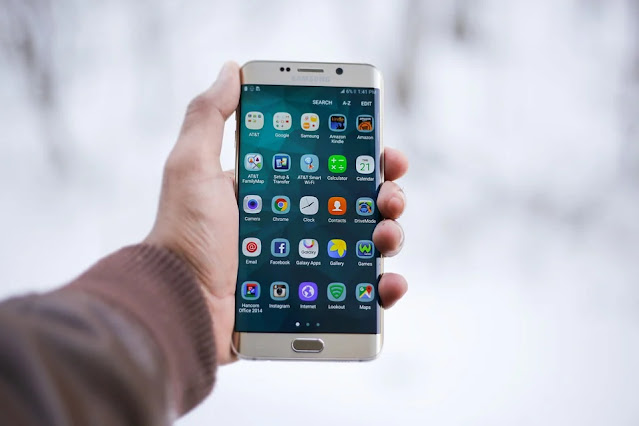 Some rumors keep coming up. This also includes the fact that large smartphone manufacturers are said to be planning devices without any external hardware buttons. Now something like this can be heard once again: Samsung is said to be planning such a device - as a flagship or exclusive model for 2025. The Korean Twitter user and developer OreXDA , who obviously belongs to the XDA Developers community, explained that Samsung is currently making plans for a smartphone without any external buttons. However, the project has not yet made much progress, so it is still in the somewhat distant future, they say.

Launch only in 2025 and then only as an exclusive model in Korea?

The introduction of such a product in commercial form is not to be expected for the coming year, but rather later. It is said that it is conceivable that Samsung will provide one or more models of the Galaxy S25 series with such a design. However, it would be quite bold if the Korean electronics giant built one of its flagship smartphones without any external buttons at all.


Android 12L: update with toolbar and more for the Galaxy Tab S8

Instead, the source proposes another approach. Allegedly, the first Samsung smartphone without physical buttons could only come onto the market as a kind of test balloon in the form of an exclusive model for the Korean network operator Korea Telecom (KT). How exactly the whole thing is supposed to work is the next question that needs to be clarified.

The omission of the volume buttons and a camera release button that may be integrated in some devices may seem feasible, but even the power button is supposed to believe in it. The result would then be a smartphone in which the user has to ask himself how he should switch it on.

It would be conceivable that the device, like some smartwatches, is always switched on as soon as the battery supplies enough energy . To turn it on for the first time, you would then have to connect it to a power source. Alternatively, Samsung could also implement capacitive buttons or find other creative ways. The omission of hardware buttons is not particularly user-friendly even then.
This article has previously appeared on the website: https://winfuture.de/news,131905.html